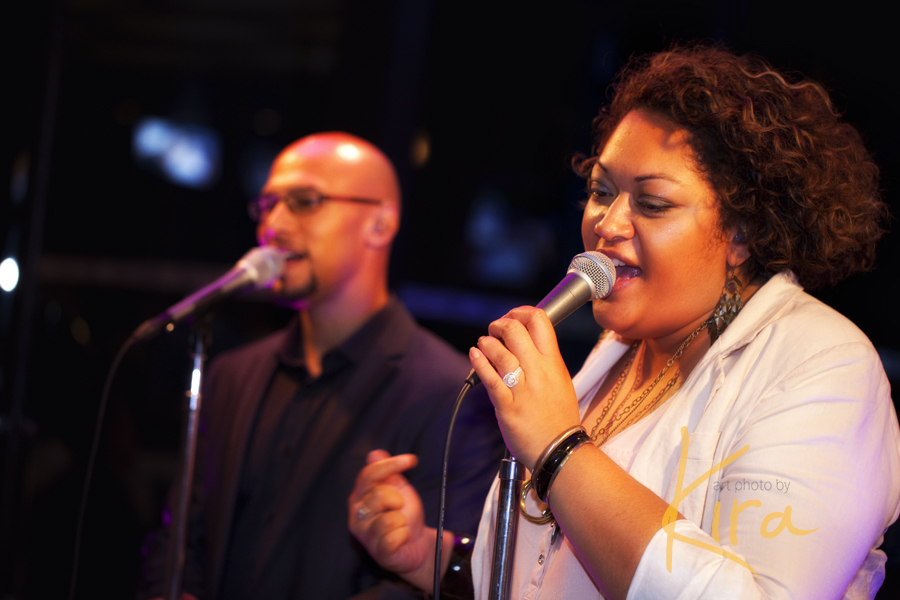 Lady Lyric (aka Lyric McFarland) starred on the Voice in Australia in 2013 where she tore the house down and became known to be one of the best female R&B/Soul singers in the country. She has been described as having a ‘HUGE’ voice by all the judges and an amazing range which needs to be experienced to be believed. Not only has she the ability to mix it up with Beyonce and Whitney, but she can rap like ‘Lauryn Hill’ as well which makes her of the best all rounded artists out there. Seeing her perform live is truly an amazing experience! 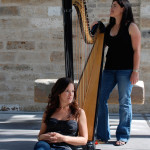 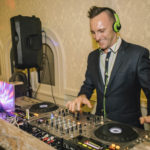