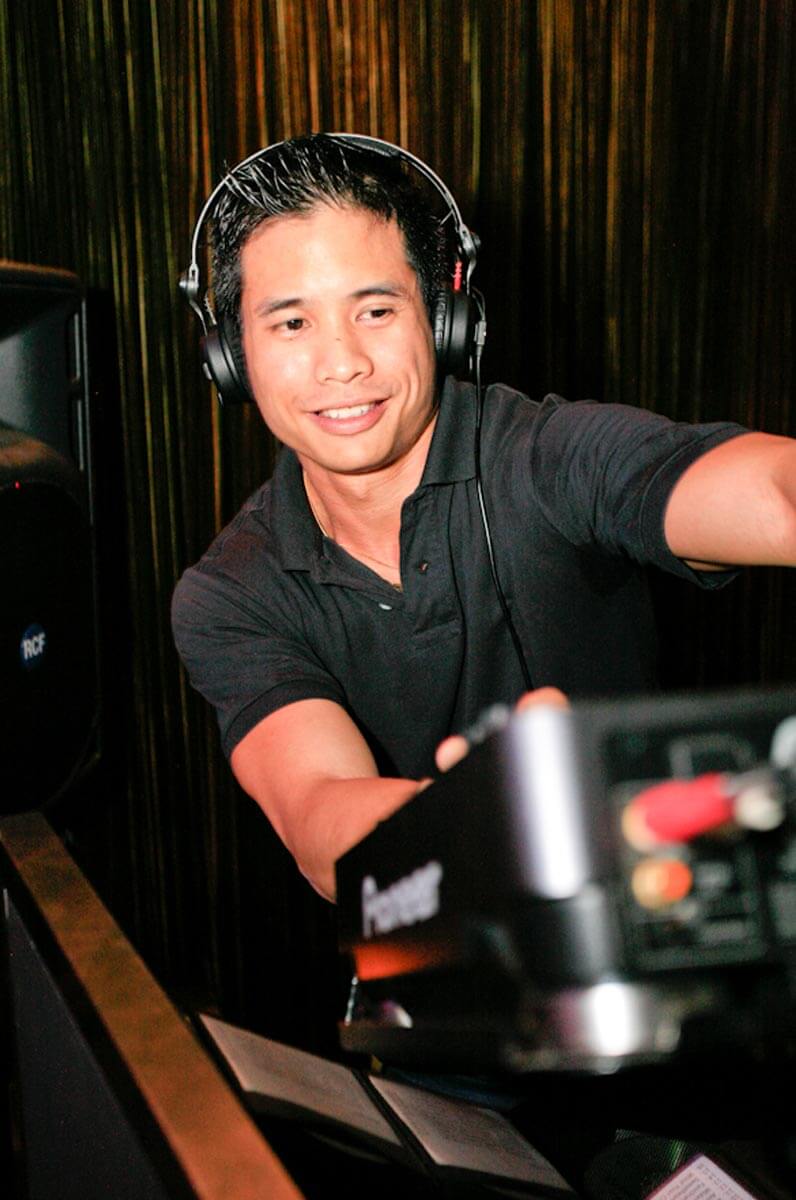 Having spent the last 14 years as a DJ, Alvin has developed a unique style of DJ’ing that earned him his first residency at Mint Bar at the Intercontinental Hotel.  Since then he has played residencies at many venues including The Office Hotel, Cabana Bar, Cargo Bar, The Exchange Hotel, Monkey Bar, The Sackville, Paddington Inn, The Golden Sheaf and the Kings Cross Hotel.

Having studied the piano, violin, harp and the flute over 22 years, Alvin’s passion and talent for music comes as no surprise. However, it was at Sydney’s famous Tank Night Club while listening to legendary Chicago House DJ, producer and vocalist, Ron Carroll perform live that Alvin’s interest in DJ’ing was born.

Fourteen years and hundreds of sets later he’s developed his style to include a healthy repertoire of deep, tech, soulful disco, funk and dirty underground grooves, all ripe with the passionate rhythmic crescendos that have become Alvin’s signature style. 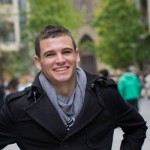 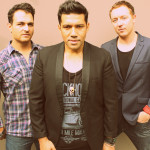